The 2015 Escarpment Project was bigger and better than ever with many signs that it is having a positive outcome on our escarpment and on the communities around it.

Toronto Sun BoxUpon arriving to the project clean-up locations positive feedback from people in the community was already apparent as they thanked team leaders for volunteering to organize and clean up this beautiful wilderness we all share.

While the clean-up was scheduled to officially start at 11AM the first full bag of garbage had been removed from the Red Hill Valley Trail by 10:30. By noon volunteers were in full swing while enjoying nature under the sun and blue sky with 13 C temperatures. With the side of the escarpment blocking any wind it was warm enough to take a layer of clothing off while working.

For 3 hours over 475 confirmed volunteers (the most yet) helped remove approximately 800 bags of garbage plus scrap metal, bicycles, car tires, furniture, car parts, shopping carts and more from 7 locations along the Niagara Escarpment from Stoney Creek to Dundas. Much of the debris had been left rusting in its place for decades, in some cases not able to be removed until the harshness of this past winter eroded away the mud and rock freeing it.

Compared to previous years there were fewer larger items pulled out and several of those were items that had not been able to be removed until this year due to their positioning.

More students than ever turned out to pitch in thanks to the help of Asmaa Farrag from Volunteer Hamilton’s ‘Change the World Youth Challenge’. Some volunteers came from as far East as Niagara Falls & St. Catharines, as far South as Sherkston & Brantford, as far West as Cambridge & Guelph and as far around the other side of Lake Ontario as Scarborough. Community members also joined in as they walked by for their ritual Sunday stroll in some locations, while in others they just changed out of their Sunday clothes and joined in when they heard what all the buzz was about.

Other members of the community had formed teams and cleaned their own favourite areas of the escarpment earlier in the week and joined The Escarpment Project Volunteers on Sunday as well.

After the clean-up many smiling volunteers gathered at the Punchbowl Market & Bakery on Ridge Rd where the Optimist Club of East Hamilton BBQed burgers and sausages for them as they shared stories of their finds. Many people expressed a feeling of satisfaction and a sense of accomplishment for helping the environment. It was also apparent how fun it was for them.

Thanks to all the incredible volunteers who joined forces to make it the incredible day it was. There is a new definition of a hero and there were over 475 of them helping rejuvenate the escarpment in Hamilton this past Sunday as a community. 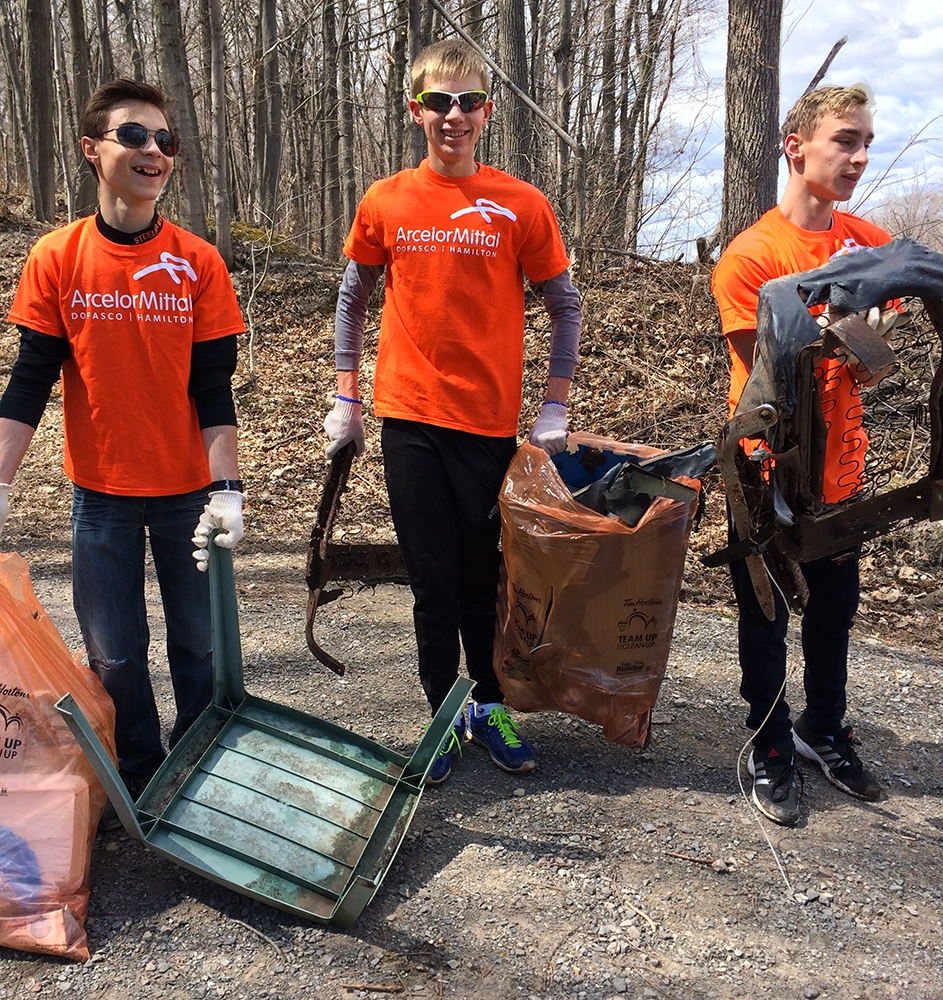 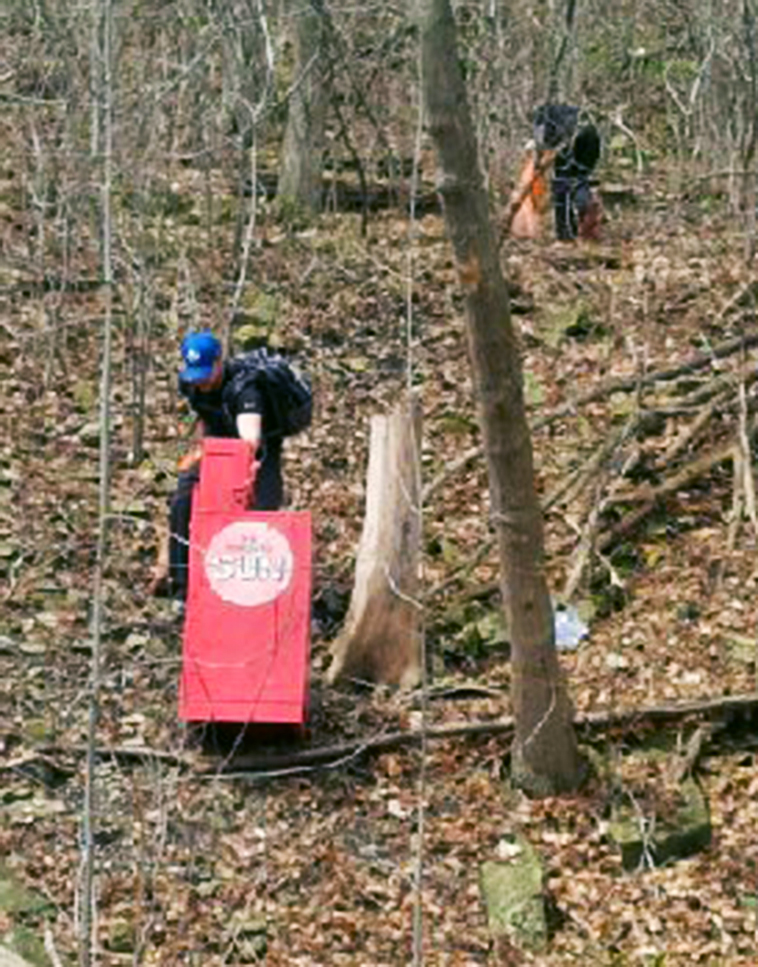 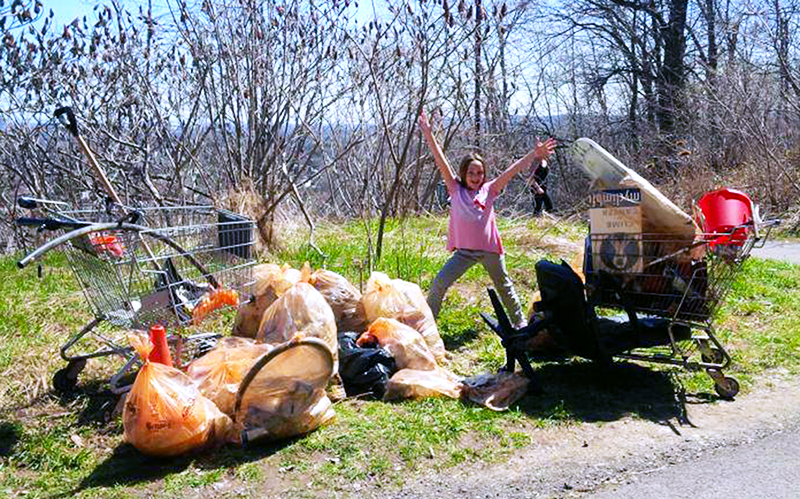