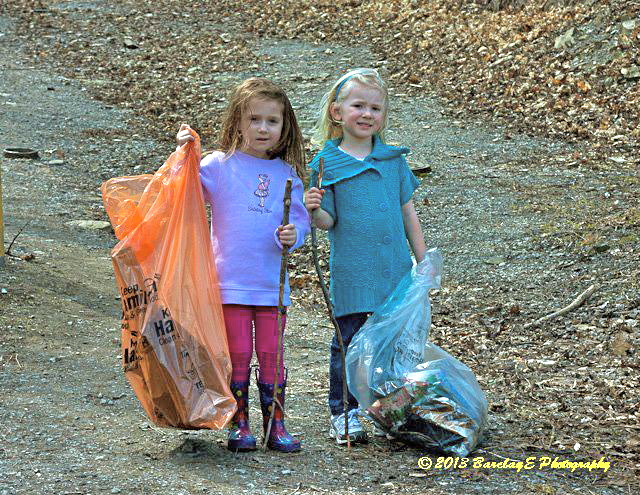 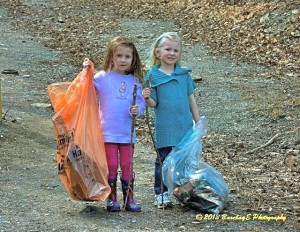 History was made in Hamilton!! Absolutely phenomenal!! And Record making!!

The largest volunteer environmental clean up ever in Hamilton, in Ontario and the largest of its kind in Canada happened this past Sunday April 7, 2013 when;

Between 300 and 400 volunteers showed up to the Hamilton escarpment and picked up litter and debris, some of which had been there for years.

When all was said and done, over 250 garbage bags plus furniture, car parts, tires, bikes, shopping carts, a safe, computers, TVs and more were removed.

I can’t thank enough, the fantastic volunteers who rallied together to help give the escarpment a much-needed environmental makeover. It’s through efforts such as those of the volunteers who turned out that make this city great and help create the change in the way people view Hamilton, it’s escarpment and our environment in general. I look forward to future cleanups and hope that through these and other clean ups in Hamilton more people take pride and more responsibility in maintaining a cleaner and healthier environment.

Thanks for being part of a greater Hamilton.

The Escarpment Project 2013 – Clean up Video
Scroll to top